George McKelvey Co. is a full-service investment firm that develops, implements and manages personalized investment strategies for clients who see the big picture.

Our company’s roots began on Wall Street in 1917, when George McKelvey, Jr. (1897-1976) entered the investment business. Mr. McKelvey worked on Wall Street for more than five decades as a partner and the head of the tax-exempt bond departments of several New York Stock Exchange firms. He was the author of numerous articles on tax exempt financing, particularly related to toll roads, and served as a financial advisor for the New Jersey Turnpike, the Garden State Parkway, the Atlantic City Expressway, and the New Jersey Highway
Authority.

In 1960, Mr. McKelvey and Elizabeth McKelvey (1906-1999), his wife and partner whom he had met on Wall Street, founded George McKelvey Company. Meanwhile, their son, Bob McKelvey, worked at an investment firm in New York City before purchasing the family business in 1976, after his father passed away. He brought on Bob Giunco, Sr., who had also inherited his own family’s business, a small market nearby. Giunco, Sr. turned the market over to his brother to join McKelvey, and went on to spend nearly 23 years as a partner and principal with George McKelvey Co. before retiring.

During this time, George McKelvey Co. has grown from managing less than $5 million in assets to managing assets approaching $1 billion, with its primary source of new business being client referrals. Our steady and significant rise in assets under management (AUM) is a testament to our personalized service, the value we deliver and the trust we build with our clients.

Today, George McKelvey Co. continues to be led by Bob McKelvey. When Bob Giunco, Sr. retired in 2002, Bob Giunco, Jr. and Richard Looney, who had been with the firm since 1990 and 1987, respectively, stepped into managing partner roles alongside McKelvey. The McKelvey, Giunco and Looney families share generational ties that have carried the George McKelvey Co. legacy and helped the firm grow to include more than two dozen staff members and advisors. 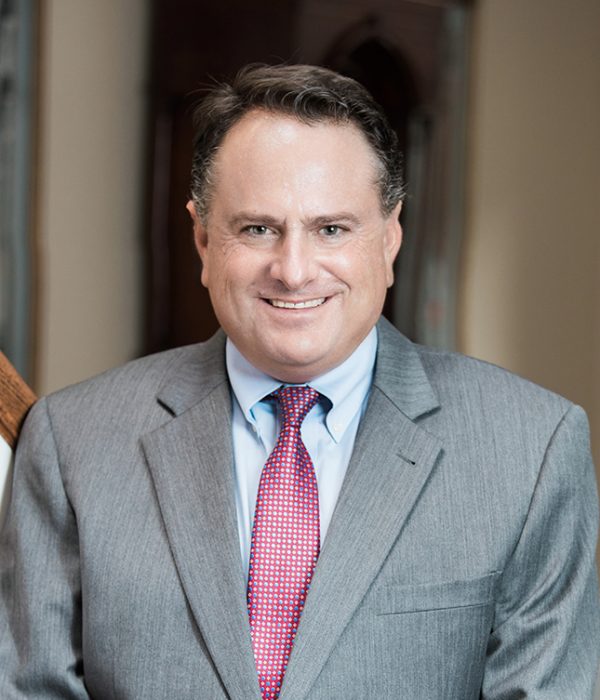 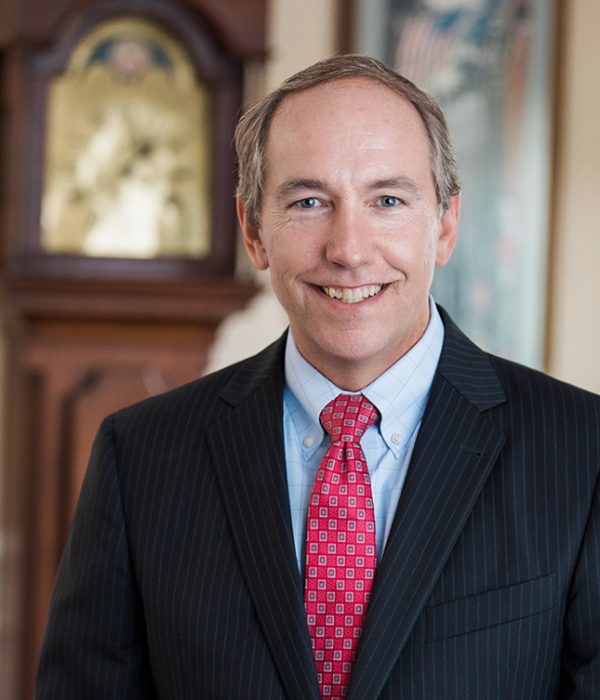 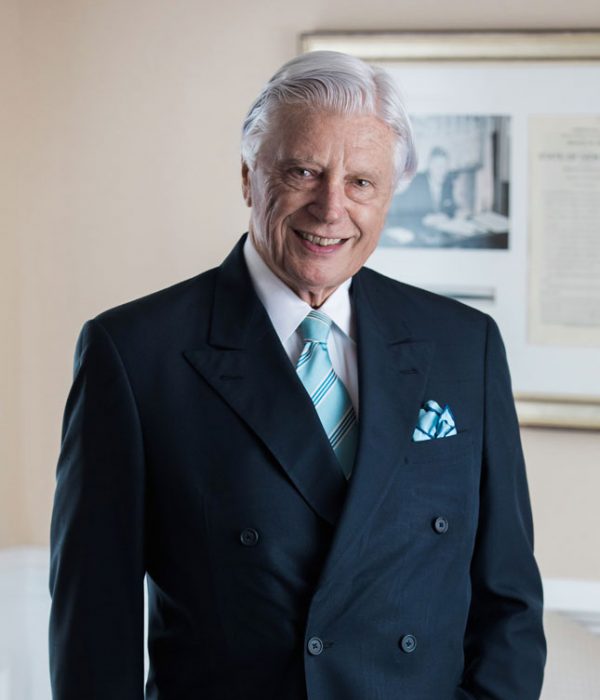 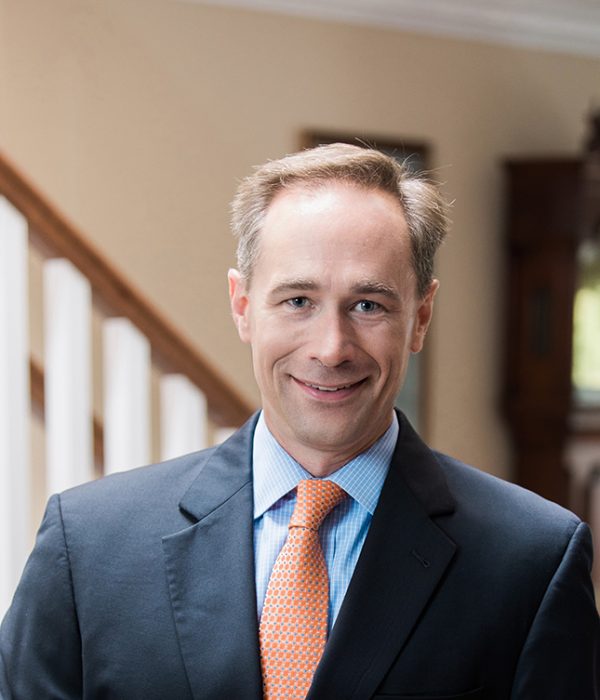 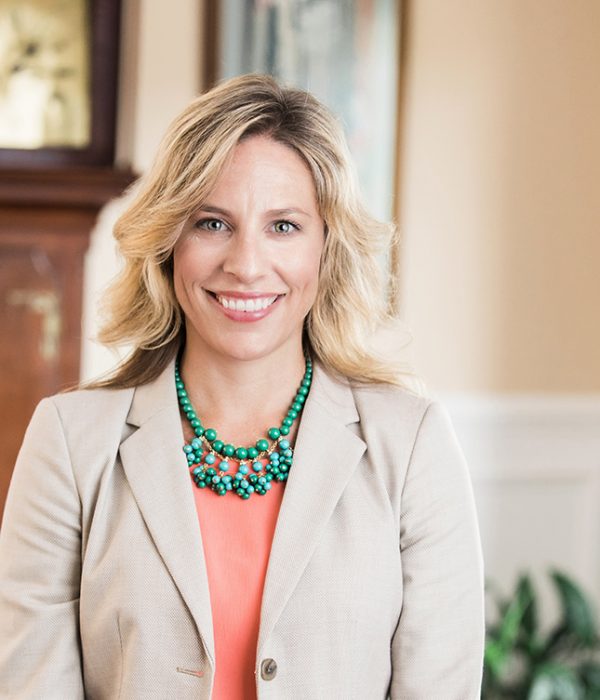 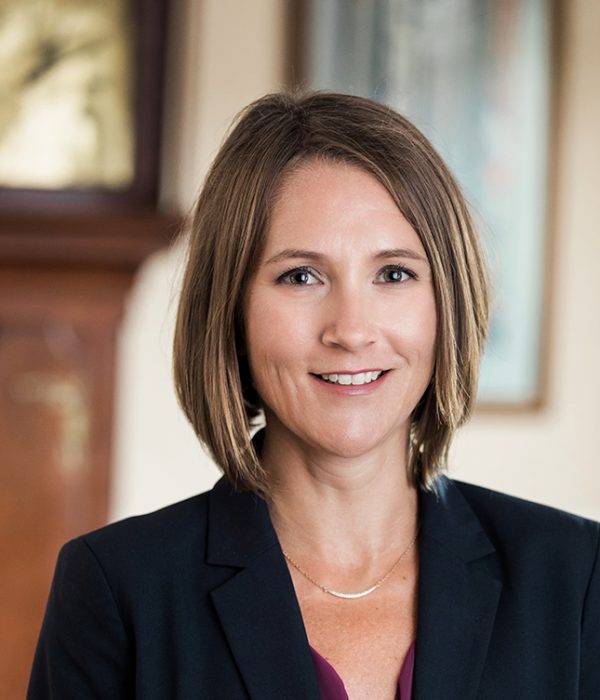 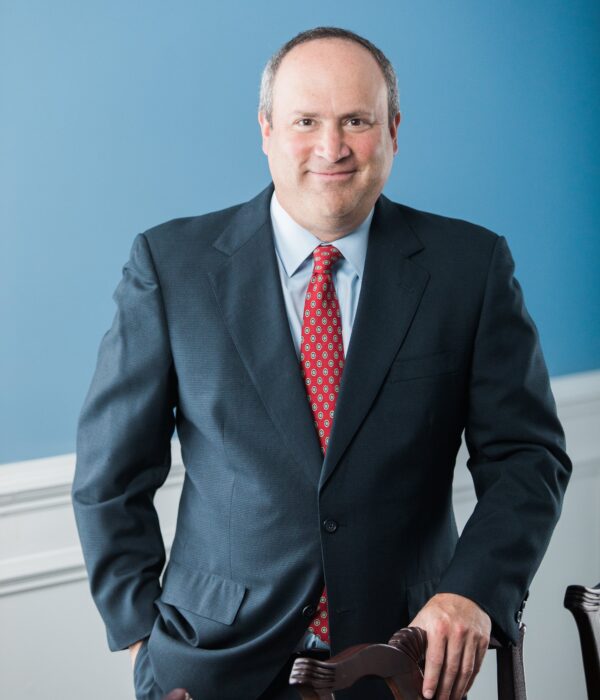 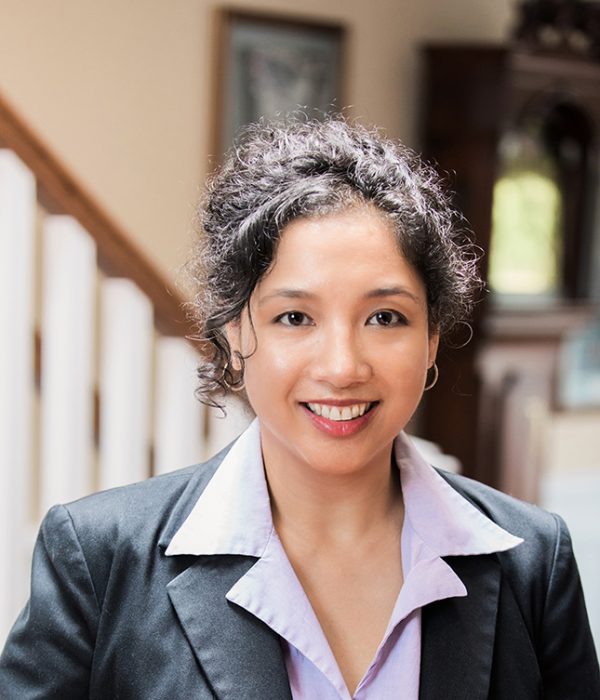